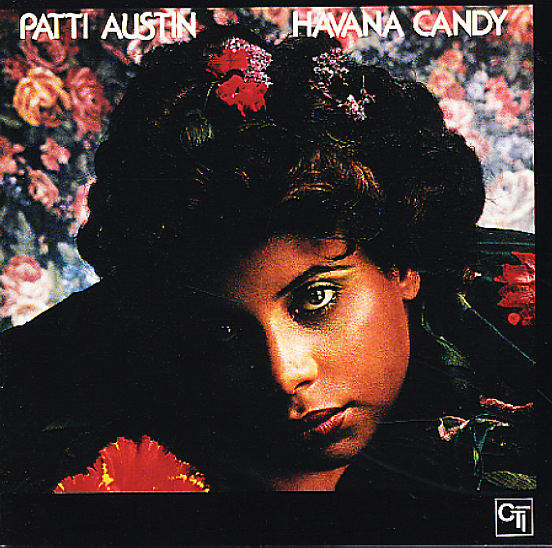 Havana Candy, indeed – as singer Patti Austin's in her sweetest mode of the 70s – stepping off of years of background vocals for others, and really emerging as a great soul star on her own! Patti got the chance to cut some soul singles back in her early days – but work like this really unlocks her jazzier side, too – that spirit she developed in her work with Quincy Jones, taken to even more expressive heights on her own. Arrangements are by Larry Rosen and Dave Grusin – moody, mellow in a style that's perfect for Patti's voice – and players on the set include Grusin on keyboards, Eric Gale on guitar, Richard Tee on keyboards, and Ralph MacDonald on percussion – all-star CTI players who really keep things rights! Titles include "I Need Somebody", "We're In Love", "Lost In The Stars", "Havana Candy", and "I Just Want To Know".  © 1996-2021, Dusty Groove, Inc.

Every Home Should Have One
Qwest, 1981. Very Good+
LP...$6.99
A big one for Patti Austin – and a set that moved her from the jazz/soul sidelines right into the mainstream – but all without losing any of her charm from before! A big part of the record's success comes from the production work of Quincy Jones – a longtime associate who gave ... LP, Vinyl record album