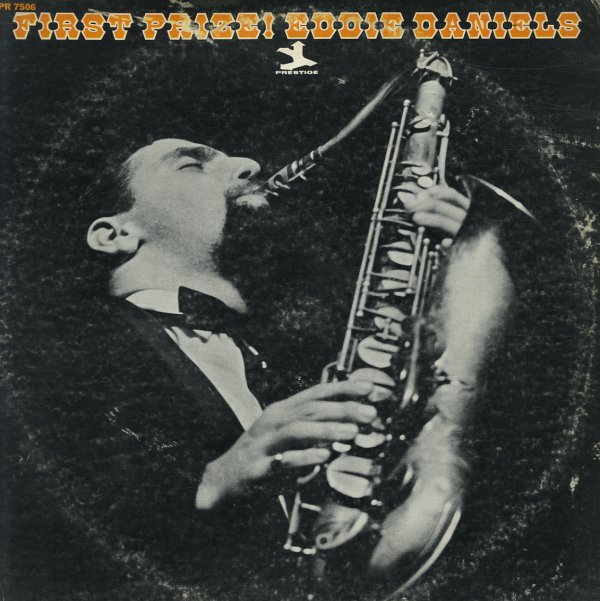 The first album by Eddie Daniels – and loads better than most of his later work! About half the tracks feature Daniels playing clarinet, which is OK – but the best ones have him on tenor, working away in a lyrical modal mode that's really great. The rhythm's by a trio that includes Roland Hanna, Richard Davis, and Mel Lewis – and the album has that oddball soul jazz sound you'll find on other Prestige titles at the time by players like Jaki Byard or Eric Kloss. Titles include "Felicidad", "That Waltz", "Love's Long Journey", and "The Spanish Flee".  © 1996-2021, Dusty Groove, Inc.
(Green label pressing. Cover has light wear and a cutout notch.)