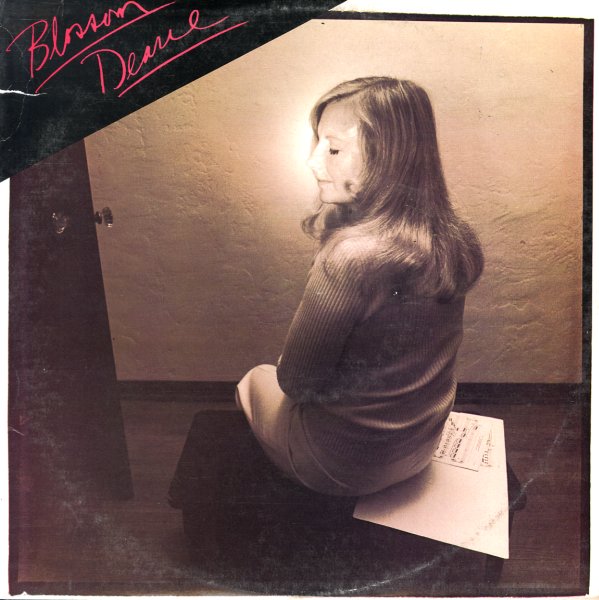 A wonderful mid 70s session from Blossom Dearie – a small combo outing, but one that's less in the straighter trio style of some of her other records on the Daffodil label! The keyboards here are mostly electric, and used in a way that provides warmly flowing lines alongside Blossom's sweet vocals – in a style that almost makes the record feel like a fuller studio effort, but which retains the close-up and personal sense that always makes a Dearie record sound best. Titles are nearly all original numbers penned with Blossom's great sense of humor – with numbers that include "Hey John", "Sweet Georgie Fame", "I'm Shadowing You", "Many's The Time", "Isn't That The Thing To Do", "How Do You Say Auf Wiedersehn", and "Saving My Feeling For You".  © 1996-2022, Dusty Groove, Inc.
(Cover has light wear, but looks great overall.)

Lady Love (Douglas Collection)
United Artists, Early 50s. Sealed
LP...$16.99
Rare live work from Billie Holiday – mostly from the early 50s, but not issued until a few years after her death – in a well-done package from United Artists! The tunes were mostly recorded under the supervision of Leonard Feather – and come from two different German tour dates ... LP, Vinyl record album