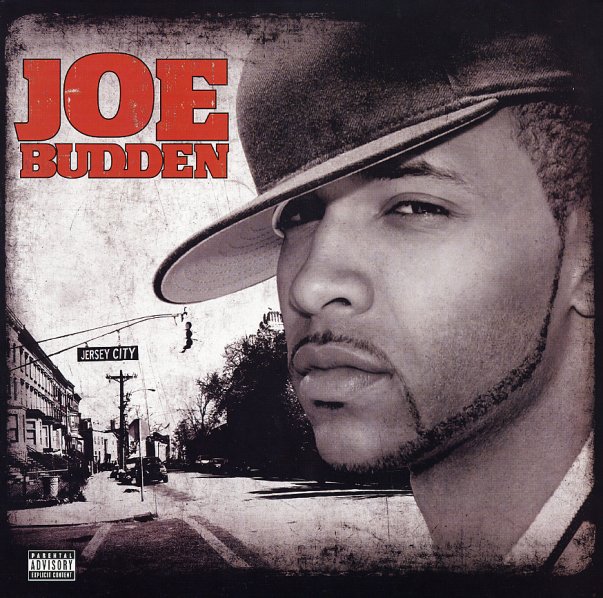 Red Gone Wild – Thee Album
Def Jam, 2007. Near Mint- 2LP
LP...$24.99
Redman, where hath thee been? One of the most reliable and unique voices of 90s hip hop finally drops a long delayed second official record in the 00s – after getting killed by Chucky in one of those killer doll movies and a failed sitcom – thankfully picking up his day job right where ... LP, Vinyl record album