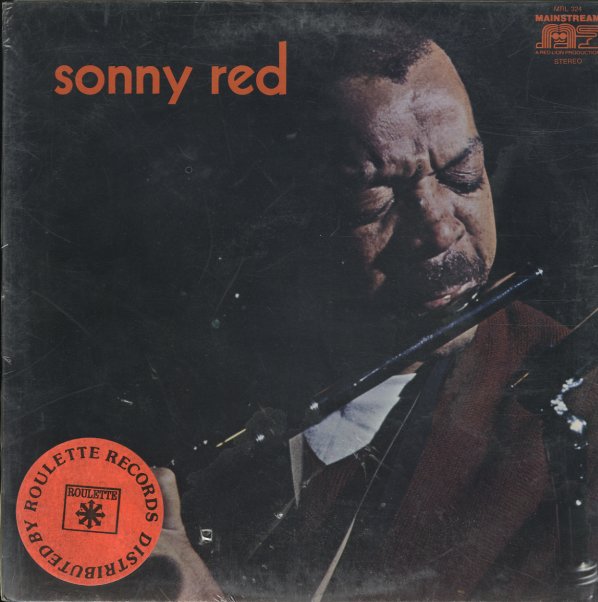 A fantastic album as a leader from Sonny Red – a saxophonist who never got much chance to record under his own name, but always gave us something special when he did! Sonny recorded famously with Donald Byrd and Curtis Fuller in the 60s – but here, he's in an even hipper 70s mode of his own – a bit modal, a bit spiritual – in ways that make the whole album feel like some of the best 70s efforts on the Black Jazz label, with a righteous quality we might never have expected in Red a decade before! Sonny blows tenor, alto, and flute – all of them with a sharp, soulful edge – and he works here in a fantastic quartet that includes Cedar Walton on piano, whose own shadings give the record a lot of depth – plus the great Billy Higgins on drums, and Herbie Lewis on bass. Titles include a great remake of "Mustang", which Red recorded with Donald Byrd – plus "And Then Again", "Love Song", "Tears", and "Rodan".  © 1996-2020, Dusty Groove, Inc.
(Cover has a bumped corner and light surface wear.)