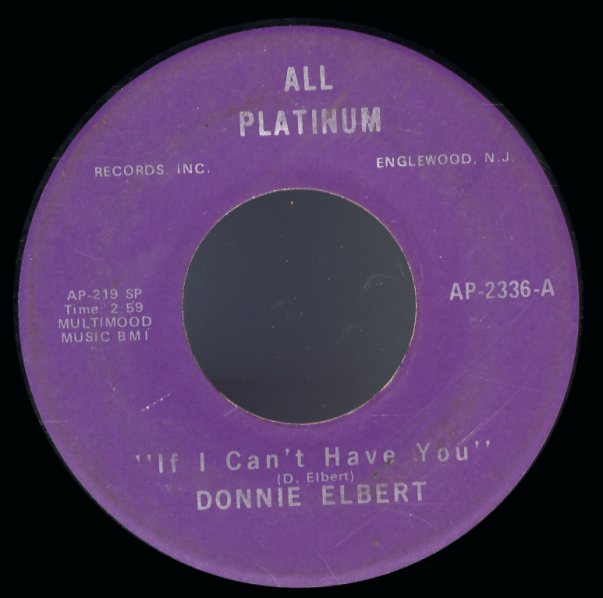 Sho Nuff Boogie (parts 1 & 2)
All Platinum, 1974. Very Good+
7-inch...$4.99
A great little track from Sylvia and the biggest group on her label! The track has a wonderfully sexy vocal feel – and it chugs along in a good mix of electric and acoustic instrumentation, in the same basic groove as Sylvia's "Sweet Stuff" single – which is a nice spare drum- ... 7-inch, Vinyl record