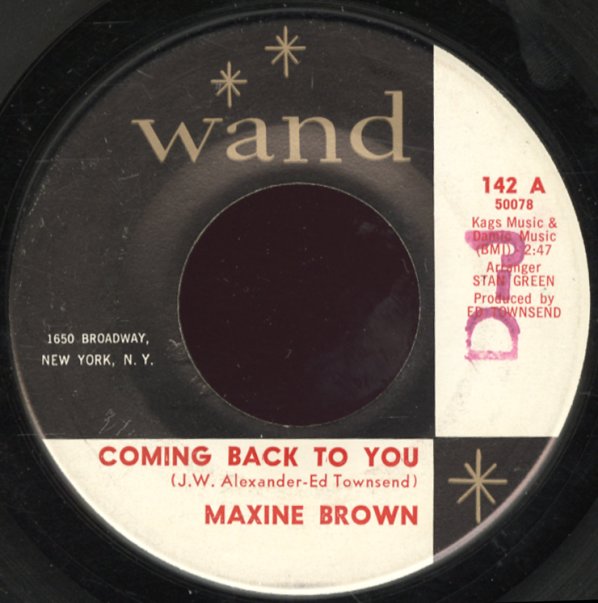 You've Got The Power/No Doubt About It
Wand, Late 60s. Very Good
7-inch...$1.99
Two excellent numbers from this extremely talented Chicago vocal group! The Esquires had harmonies that most other groups would die for – and they groove massively on "You Got The Power", a swinging uptempo number with that loping sound that the group pushed big on their first big ... 7-inch, Vinyl record