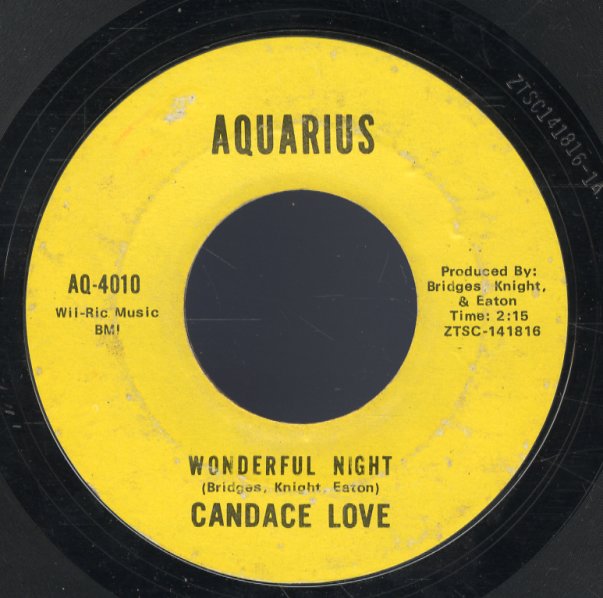 (Vinyl has a number of marks but plays much better than it looks. Labels have some wear.)