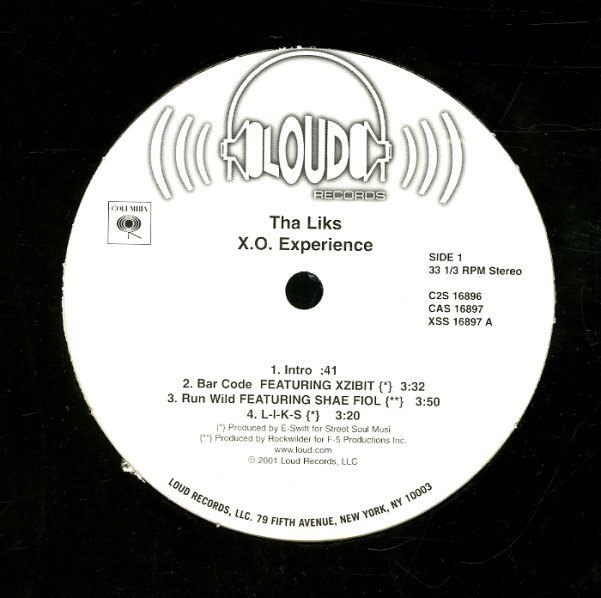 With "Bar Code", "L-I-K-S", "Da Da Da Da", "Sickness" and "Another Round". 19 tracks in all, counting the interludes, with guest spots by Xzibit, Defari, Busta Rhymes, King Tee and Kurupt, plus a couple of beats by Rockwilder and the Neptunes in addition to E-Swift.  © 1996-2020, Dusty Groove, Inc.
(Clean edited promo in a stickered Loud sleeve.)