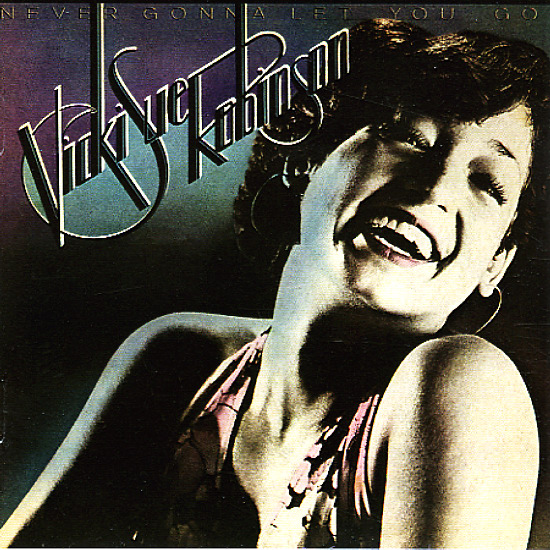 A seminal set from Vicki Sue Robinson – arguably her biggest album ever, thanks to the leadoff hit "Turn The Beat Around"! That groove really sets the tone for the rest of the record – a tight blend of disco rhythms and crossover soul – all delivered by Vicki with a focused, no-nonsense quality that's helped the record stay strong over the years! The instrumentation's kind of a New York summation of Philly modes – a bit of soaring strings, organic percussion, wah wah guitar, and whatever else a great groove might need – mostly arranged by Warren Schatz, but with some help from George Andrews and Bhen Lanzaroni too. Revelation sing a bit of background vocals on the record – and titles include "When You're Lovin Me", "Act Of Mercy", "Wonderland Of Love", "Lack Of Respect", and "Never Gonna Let You Go".  © 1996-2021, Dusty Groove, Inc.