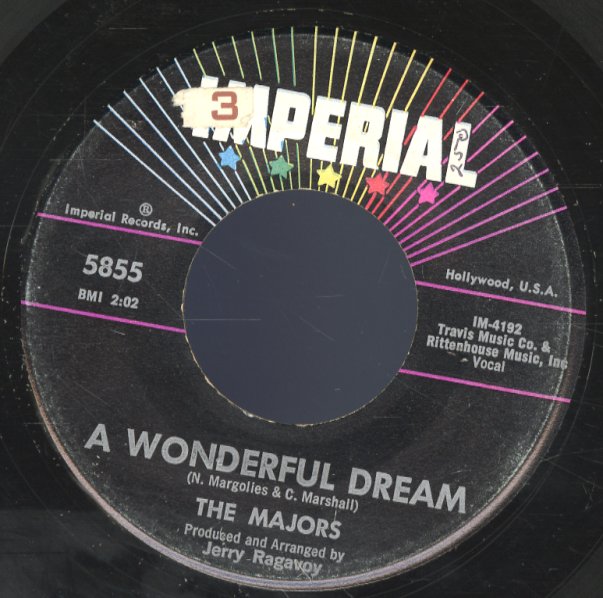 (In an Imperial sleeve, including jukebox strips.)

Stand In For Love (double a-side single)
Imperial, Late 60s. Very Good-
7-inch...$6.99
A live track, and a ballad, with some killer harmonies, sung in a sharp raw style that sends the girls in the crowd wild! 7-inch, Vinyl record