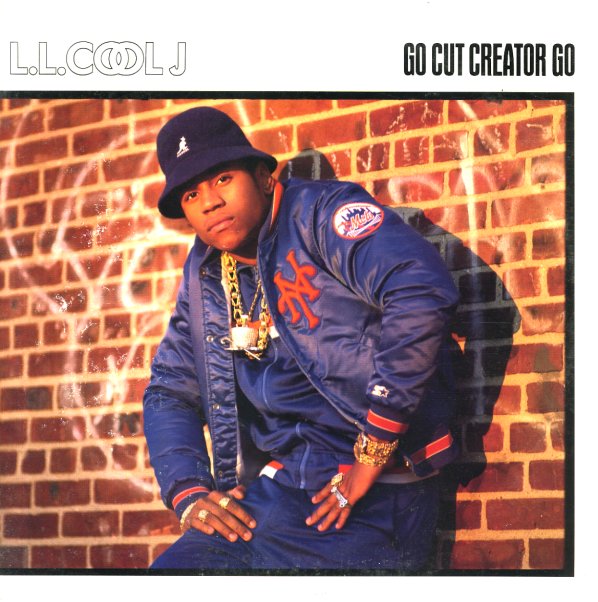 "Go Cut Creator Go" has Cut Creator cutting up "Rock the Bells" behind one of the high-energy tracks from the "Bigger and Deffer" LP.  © 1996-2021, Dusty Groove, Inc.
(NOTE: Missing cover. Comes in a plain sleeve. Label has some wear.)