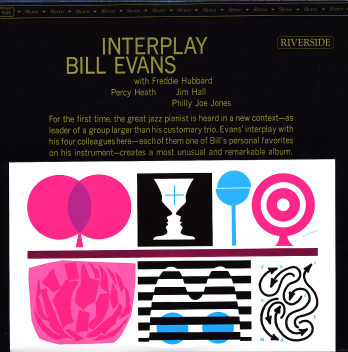 Squint
Blue Note, 2021. New Copy
LP...$21.99 22.99 (CD...$12.99)
Guitarist Julian Lage has become one of the more distinct stylists on his instrument in recent years – and this Blue Note debut is likely to cement his role as one of the more important players of his generation! Lage is in a trio here – working with Dave King on drums and Jorge Roeder ... LP, Vinyl record album