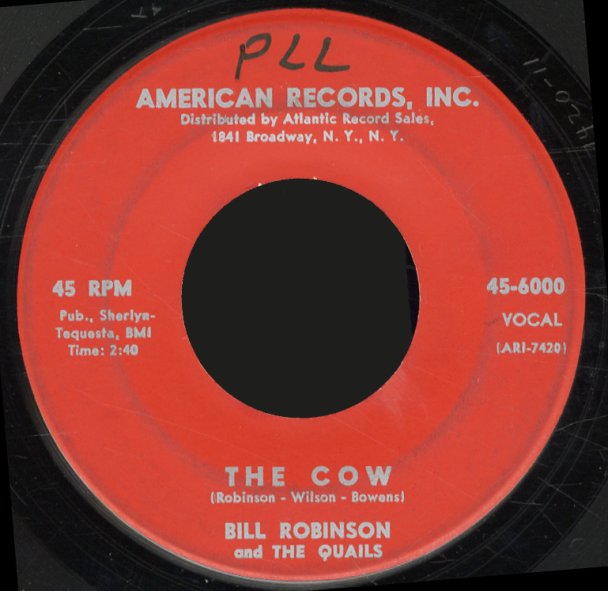 (Label has initials in pen.)