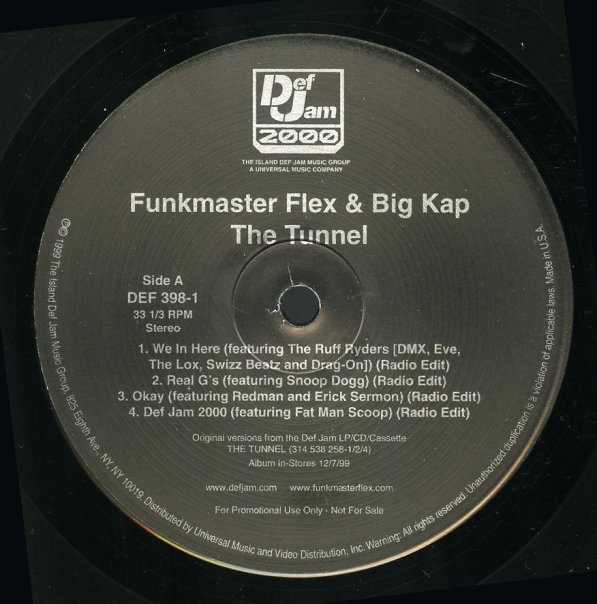 Licensed To Ill
Def Jam, 1986. Very Good- Gatefold
LP...$39.99 (CD...$3.99)
The game changing Def Jam classic! Profane party anthems galore, and the Beasties would distance themselves from much of the attitude of this album, making their career arc from stoopid (as opposed to stupid) to thoughtful and playful innovators one of the more interesting artistic evolutions of ... LP, Vinyl record album

Raising Hell
Profile, 1986. Very Good+
LP...$44.99
The massive third album from Run DMC – made at the top of their game – an pivotal effort that brought them to peak popularity and helped break hip hop in a huge way in the pop culture landscape! Part of the album's strength is its guitar-heavy sound on some of the grooves – ... LP, Vinyl record album