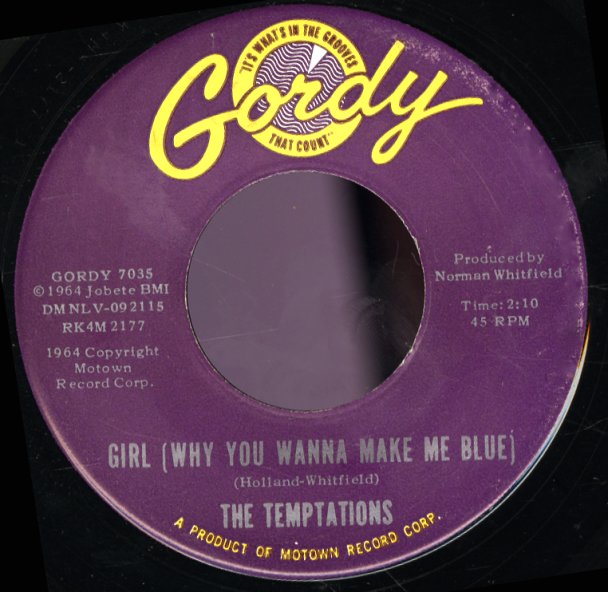 Girl (Why You Wanna Make Me Blue)/Baby, Baby I Need You