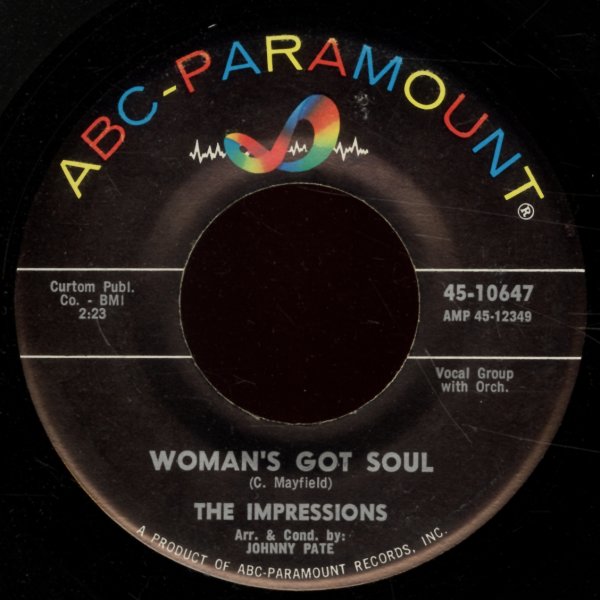 Woman's Got Soul/Get Up And Move