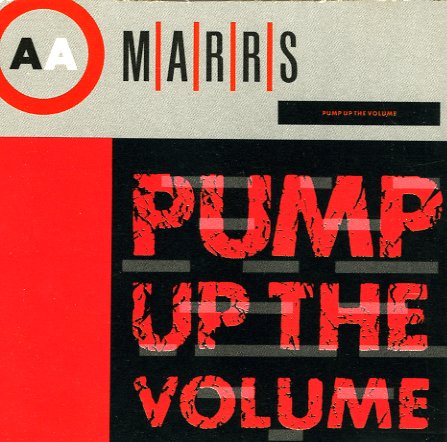 An offshoot of the 4AD rock scene from the UK, this number sampled Rakim from "Paid In Full" to great effect – and it made quite a bit of sense that the track was issued on 4th & Broadway in the US (probably also a legal move, so that the label wouldn't sue 4AD for copping a sample from one of their artists! The record features a bit of scratching by CJ Mackintosh, with a bubbly beat that made it huge on both sides of the Atlantic.  © 1996-2022, Dusty Groove, Inc.