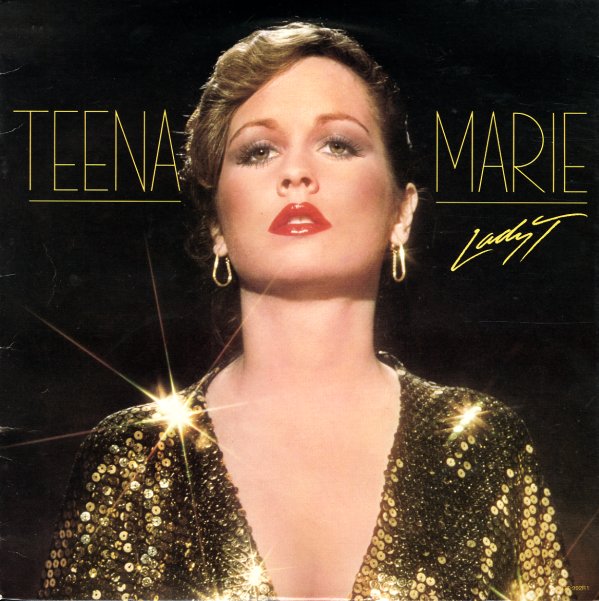 A great little album from Teena Marie – one that's dedicated to the late Minnie Riperton (who'd passed during the previous year), and which is produced by Riperton's husband/collaborator Richard Rudolph. Teena's got more than a few of Minnie's tricks up her sleeve on the best cuts, singing in a smooth sweet soulful style that makes for some of her best vocals on record at the time. Lovely, soulful work from Teena – one of her best! Titles include "Behind The Groove", "Aladdin's Lamp", "Now That I Have You", "Can It Be Love", "Too Many Colors", and "Young Girl In Love".  © 1996-2022, Dusty Groove, Inc.
(Includes the lyric sleeve.)

John Morales Presents Teena Marie – Love Songs & Funky Beats – Remixed With Loving Devotion
BBE (UK), Late 70s/1980s. Sealed 3LP Gatefold
LP...$43.99 (LP...$54.99)
The legend of Teena Marie lives again, and in a really beautiful way – as John Morales serves up tunes that work together almost as a tribute to the memory of the lady – with these really fresh versions that seem to add a lot of majesty to the sound as well! These aren't easy remixes ... LP, Vinyl record album