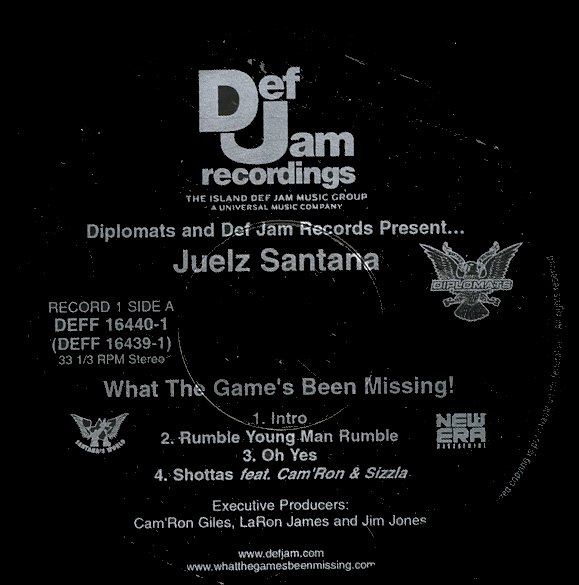 What The Game's Been Missing – Radio Exclusive Album Advance