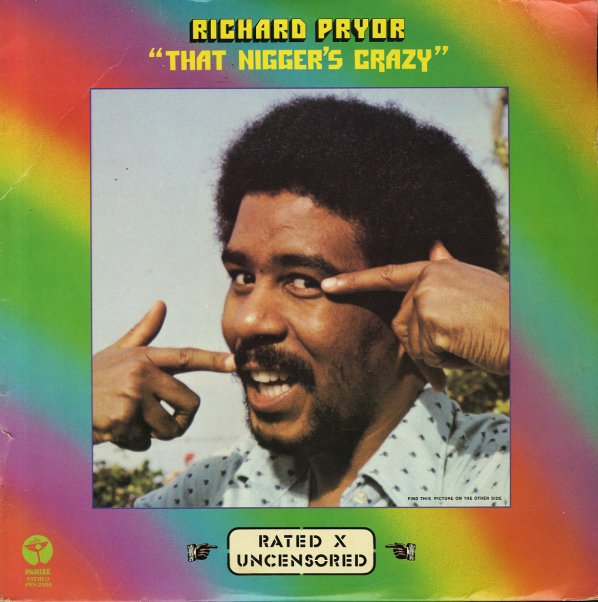 Pryor really busted into the mainstream with this one – as the album secured him a grammy for best comedy LP in the year it was released. Recorded live in San Francisco, at Don Cornelius' Soul Train – with tracks that include "Wino & Junkie", "Flying Saucers", "Black Man/White Woman", "I Hope I'm Funny", "Exorcist", and "Wino Dealing With Dracula".  © 1996-2021, Dusty Groove, Inc.
(Reprise pressing. Cover has light wear.)