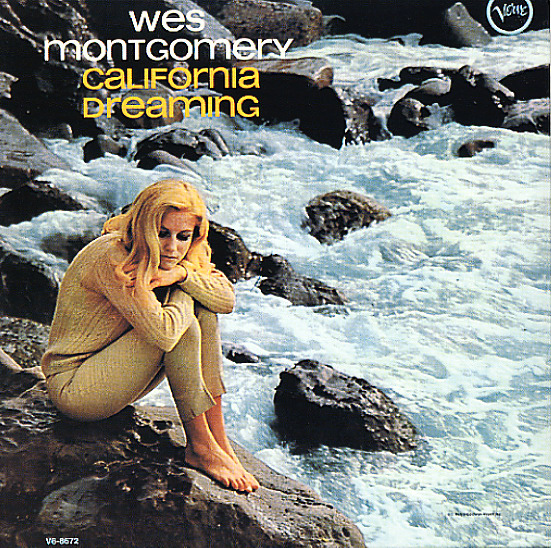 A stone classic on Verve! Back in the 60s, Wes Montgomery must have been California Dreamin – because by the time of this LP, he'd come a long way from his Indiana roots – and had used the best part of the hip west coast scene to add a lot to his style – fuller rhythms and tighter production that never dampened his sound, and instead really let him open up into a whole new range of sounds! As with some of his other albums on Verve, Montgomery plays warmly chromatic riffs over dark jazzy backings by Don Sebesky – and although tracks are short, Wes gets a lot into his solos on the set – a masterful approach that was almost better in a tighter setting than a looser one! Titles include "Sun Down", "Without You", "Sunny", "Green Peppers", "Mr Walker", and "Winds Of Barcelona".  © 1996-2021, Dusty Groove, Inc.
(Recent EU reissue on UMG.)

Gillespiana
Verve, Early 60s. Very Good+
LP...$19.99
A great burner from Diz – and one that features a large group, long tracks, and some stellar early work from Lalo Schifrin! Schifrin was in Diz's group at the time, playing piano and contributing fantastic Latin-tinged arrangements that gave the band a whole new life. Other players on this ... LP, Vinyl record album