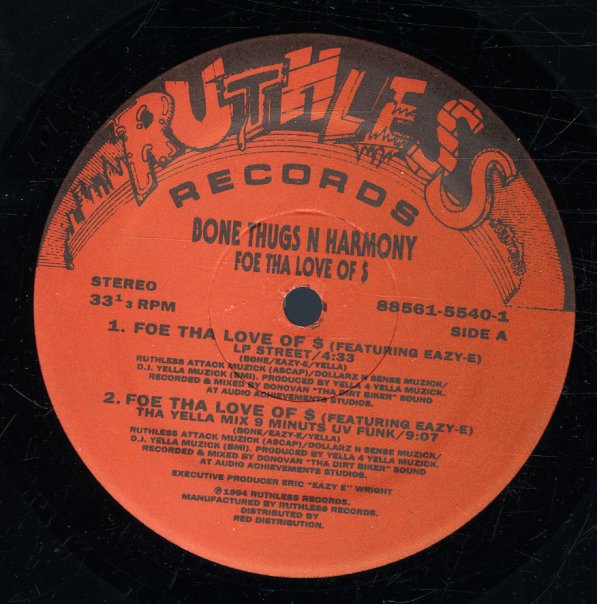 With Eazy-E and production by Yella.
(In a plain sleeve.)