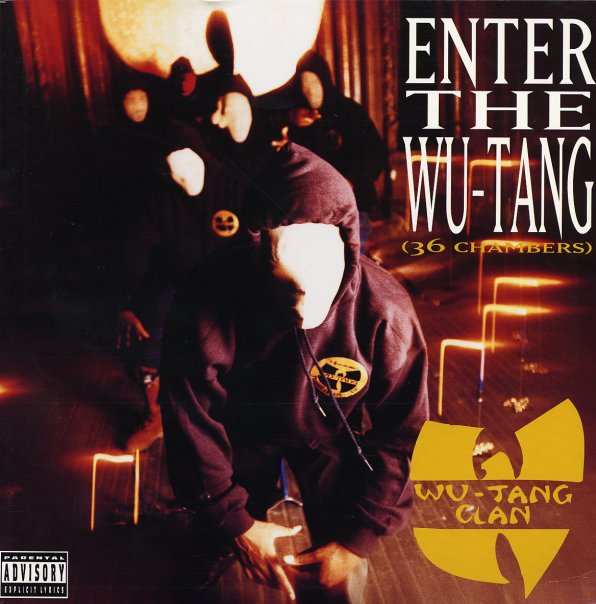 Grand Puba 2000
Elektra/Tommy Boy, 1995. New Copy (reissue)
LP...$20.99 27.99
The mid 90s solo set from Grand Puba – the still solid Grand Puba 2000! GP 2K is a more mellow and easygoing set of funky hip hop than the work that Puba did with Brand Nubian – a bit lighter on the politics, although Puba's verses with that group never had that much politics in the ... LP, Vinyl record album