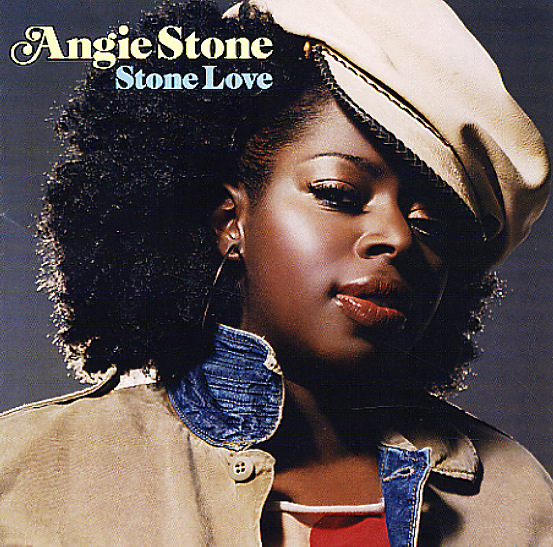 Angie's out to prove that she's one of the best young soul singers around – kicking off the record with a straight acapella track, then rolling into some of the most classically soulful tracks she's ever recorded! The set's a stunner from the word go – grabbing us like a classic mellow soul album from the mid 70s, featuring production and instrumentation that seem to give Angie a deeper sound than we ever remember. The songwriting is simple, sensual, and damn effective – and even the presence of famous guests like Snoop, Floetry, and Anthony Hamilton come across as organic and necessary elements to the tunes – and not just gimmicky one-offs. Angie, we love ya more than ever! Titles include "I Wanna Thank Ya", "My Man", "U-Haul", "Stay For A While", "Lover's Ghetto", "You're Gonna Get It", and "Come Home".  © 1996-2021, Dusty Groove, Inc.
(Cover has a bumped corner and marker through the barcode.)

Family
Columbia, 1980. Near Mint-
LP...$6.99
Wonderful sounds from Hubert Laws – and like some of his best CTI work of a few years before, a set that really goes way beyond any easy expectations! There's moments of ambition here that really link the record to Laws' CTI sides – that mix of fuller arrangements and higher-concept ... LP, Vinyl record album