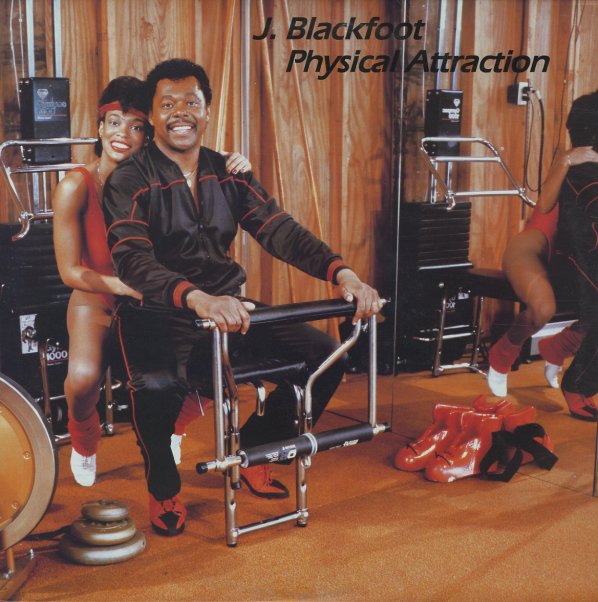 Dude
A&M, 1981. Very Good+
LP...$8.99 (CD...$4.99)
Quincy just never stopped putting out classic soulful albums! This one, from the early 80s, features a smooth jazzy blend of tracks, with a strong nod to the kinds of souped-up studio sounds that were being used by groups like The Crusaders, but also with a lot of the kind of soulfulness that made ... LP, Vinyl record album