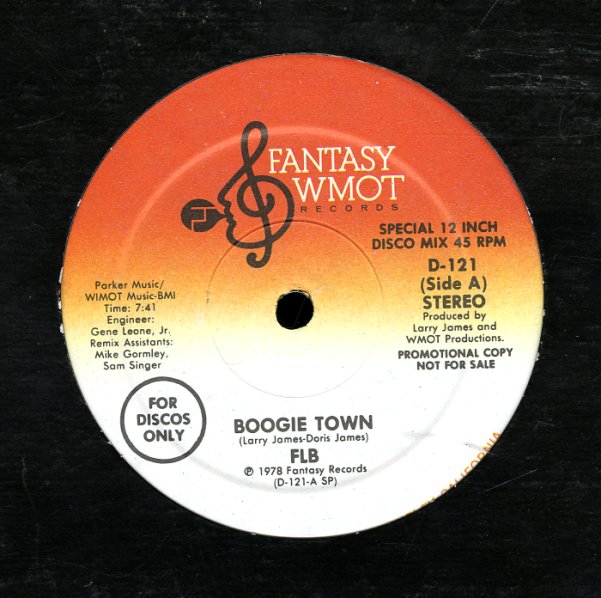 Larry and the group are definitely going to Boogie Town with this tasty single – a tight-stepping groover that crackles with their best electric funk touches! "Space Lady" is almost even better – with some male/female traded vocals that have a nice edge – almost in a Roy Ayers dancefloor mode!  © 1996-2021, Dusty Groove, Inc.

Sureyoureright (long, short)
Fantasy, 1982. Sealed
12-inch...$6.99
An unusual bit of later work on Fantasy – done in a playful style that you might guess from the title – slightly funky, but with some spacier touches that point a bit more towards crossover 80s club. 12-inch, Vinyl record