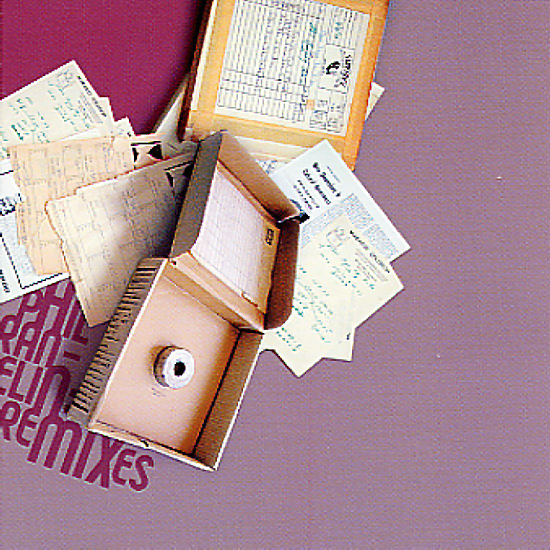 A great little set – way better than you might think! Trombonist Phil Ranelin was one of the driving forces behind the 70s Tribe Records scene in Detroit – and here, his classic recordings from that time are remixed by a host of underground producers! Now we know what you're thinking: "Utter crap! This must sound terrible." But honestly, it's actually pretty darn great – and we quickly put aside all our skeptical feelings about the record after even the first few tracks. You see, Ranelin's got a great bottom sound to his trombone playing – soulful, a bit funky, with a deep tone that's perfect for cutting up, reassembling, and spreading out in the way that some of these producers handle his tone. The resulting set far more than updates Ranelin's sound for the 21st Century – it's one of the few projects that really draws a link between the older jazz traditions that so many of today's producers claim as an influence, and the modern music that's supposedly inspired by older jazz, but which rarely gets expressed so clearly as this. The set features remix work by Kirk Degiorgio, Slicker, El P, Nobody, Morgan Geist, and Prefuse 73 – and tracks include "Wife", "For The Children", "Sounds From The Village", "Vibes From The Tribe", "Black Destiny", and "Time Is Running Out".  © 1996-2020, Dusty Groove, Inc.