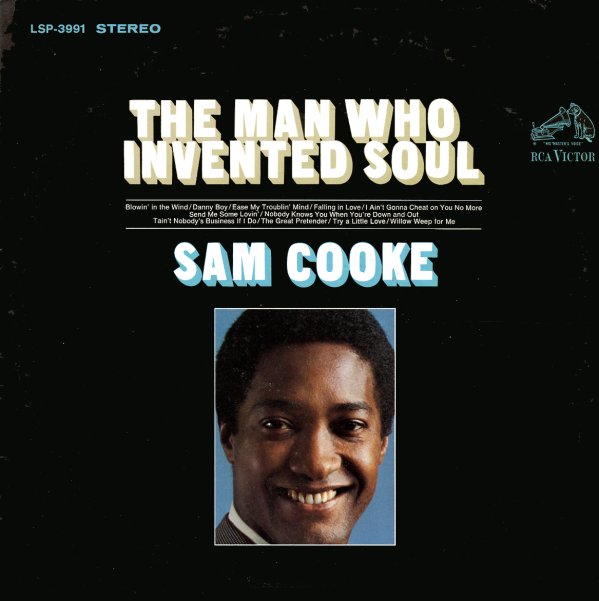 A posthumous collection of material that Sam recorded for RCA before his untimely death – not really a greatest hits collection, but a lot better than the usual "house cleaning" type of record that gets issued in this sort of situation. 11 tracks in all, including "Blowin' In The Wind", "(Somebody) Ease My Troublin' Mind", "Nobody Knows You When You're Down & Out", "Danny Boy", "The Great Pretender", "Send Me Some Lovin'", "I Ain't Gonna Cheat On You No More", "Falling In Love", "Tain't Nobody's Business If I Do", "Willow Weep For Me" and "Try A Little Love".  © 1996-2022, Dusty Groove, Inc.
(Stereo Jamaican pressing. NOTE – bottom portion of cover has staining and peeling from moisture, some surface wear, and a taped spine. Labels and cover have tiny bit of marker.)

Fireworks
RCA, 1970. Very Good+
LP...$3.99
Classic work by Jose in the style he forged in LA at the end of the 60s – a mix of 60s pop and soul with that wonderful Latin style he used, the one that made his vocals and guitar cry slightly with the rhythms, taking conventional and familiar songs, and opening them up in a whole new way, ... LP, Vinyl record album