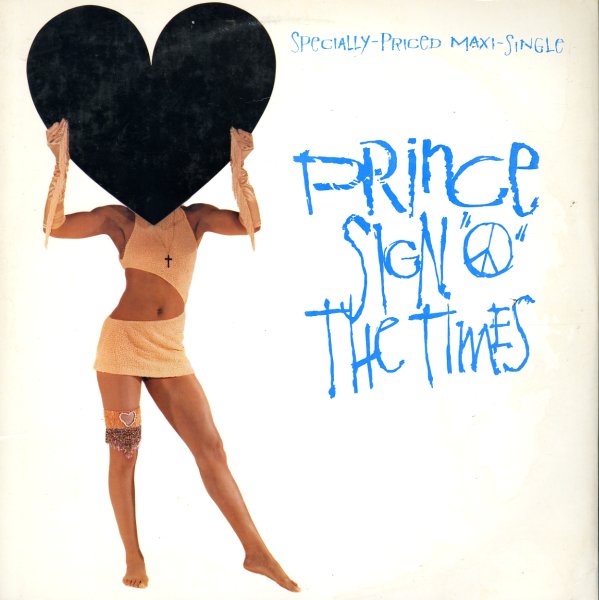 Sure, the politics seem a bit silly now – but the track's still one of Prince's last really compelling hits. It's got a totally infectious hook, a spare Timmy Thomas-ish beat, and a strangely captivating vocal that really sticks with us! The flip's a bit silly – a 10 minute extended number with a silly jam kind of feel – but it's also a great testament to the freedom that Prince was allowed on his 12" singles – which makes them every bit as essential as his albums.  © 1996-2022, Dusty Groove, Inc.
(Cover has light wear and is bent a bit at the opening.)