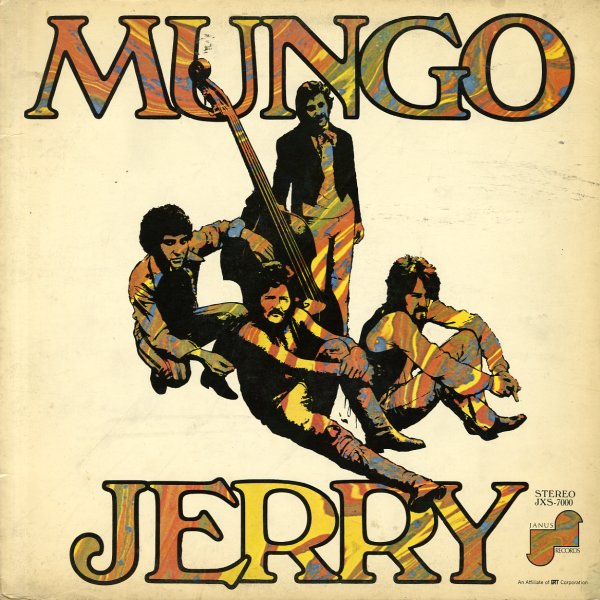 The debut album from the band that brought you that classic hit "In The Summertime". The rest of the record follows in the same vein – bluesy but with lots of kazoo, harmonica, jug playing and western saloon piano playing which makes it all pretty entertaining. Almost all of the songs were written by the band members and Barry Murray produced. "In The Summertime" is included as well as "Baby Let's Play House", "Sad Eyed Joe", "Maggie", "See Me", "Mother *!*!*! Boogie", and "Tramp".  © 1996-2021, Dusty Groove, Inc.
(Cover has discoloration from age.)

Year Of The Cat
Janus, 1976. Near Mint- Gatefold
LP...$7.99 (CD...$16.99)
The biggest record that Al Stewart ever cut – as you no doubt know from the oft-played title track – but a set that also stands as a great testament to all the many years he'd been crafting fine music before fully getting the recognition he deserved! Stewart's got a way with words that' ... LP, Vinyl record album