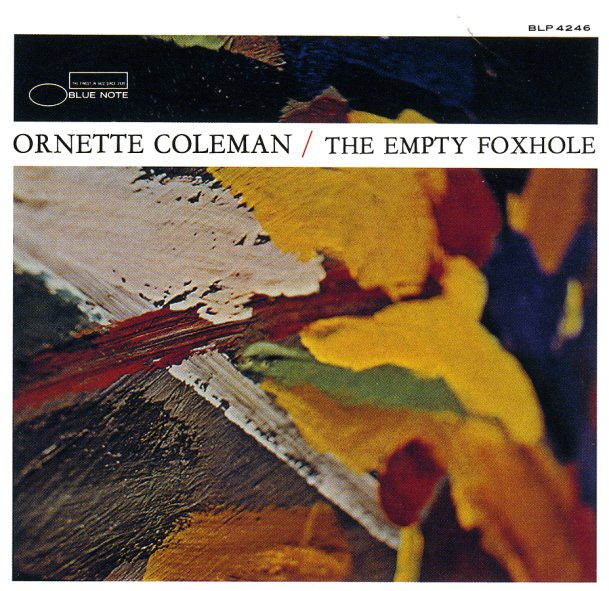 Shape Of Jazz To Come (180 gram 2LP pressing – 45rpm)
Atlantic, 1959. Near Mint- 2LP Gatefold
LP...$33.99 39.99
An album that certainly lives up to the promise of its title – as it's filled with amazing instrumentation, groundbreaking compositions, and a sound in jazz that few ears could imagine at the time! The groove here is extremely modal – all instruments rolling along on the same rhythmic ... LP, Vinyl record album

Blue & Sentimental
Blue Note, 1961. Near Mint-
LP...$74.99
Moody late night tenor musings by one of Blue Note's greatest talents of the early 60s! The album's a classic through and through – and the tenor of the mighty Ike Quebec is set up nicely in a solid quartet with Grant Green on guitar, Paul Chambers on bass, and Philly Joe Jones on drums. ... LP, Vinyl record album