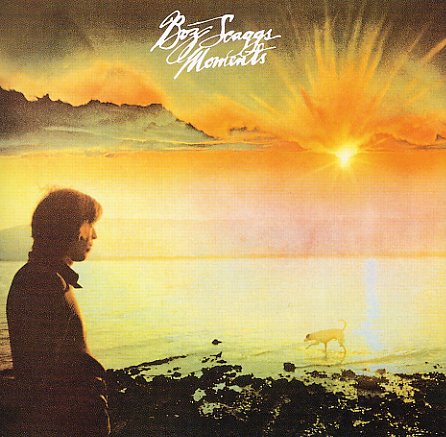 If you think you know Boz Scaggs, think again – because this early Columbia album features a whole different sound! The Scaggs here is a really loose and soulful one – as Boz steps out of the freewheeling late 60s Bay Area scene with a really wonderful take on blue-eyed soul – an approach that's clearly informed by the sound of The Rascals and some of the New York scene, but which also has some tasty California touches that really transform the mood. Boz vocals are pure and straightforward – and the instrumentation on the set has a tight, but laidback sort of feel – no surprise, as Boz' band of the time was really great. There's a real Free Soul sort of feel to the record – and tracks include "Moments", "Downright Women", "Painted Bells", "Alone Alone", "Near You", "We Were Always Sweethearts", "Can I Make It Last", and "We Been Away".  © 1996-2020, Dusty Groove, Inc.
(Cover has light wear.)