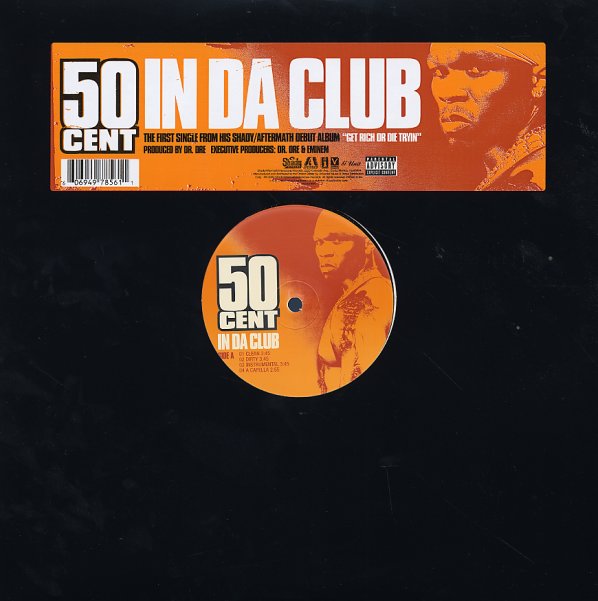 The first single from the Shady/Aftermath debut LP. It's a damn nice one as far as this stuff goes – Dre's increasingly baroque synth blips get a good workout here, as on the Get Rich LP, for a slower club grind. The B-side "Backdown" is another strong LP track.  © 1996-2021, Dusty Groove, Inc.
(Promo in a stickered sleeve.)