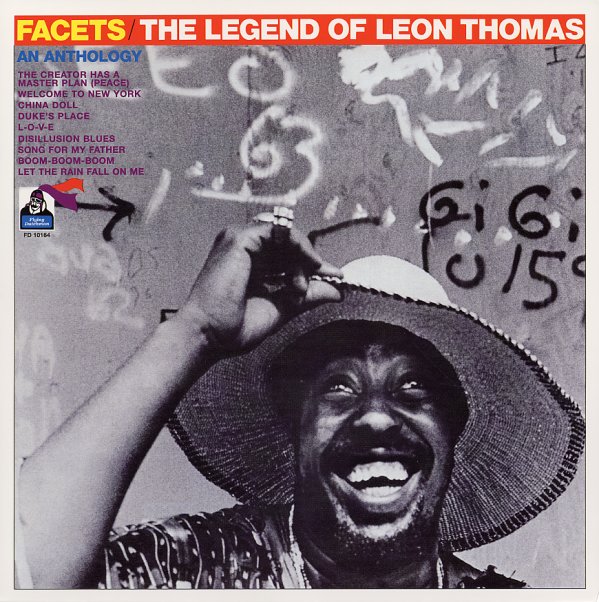 A tasty compilation of Leon Thomas' work for the Flying Dutchman label – work that's clearly his best over the years, and which retains the original style of spiritual soul jazz that he pioneered with Pharoah Sanders. The groove here runs from open-ended soul jazz to some tighter numbers that have Leon singing in a hip soul style – and titles include his great reworking of "Song For My Father", plus "China Doll", "The Creator Has A Master Plan", "Boom Boom Boom", and "Let The Rain Fall On Me".  © 1996-2022, Dusty Groove, Inc.
(White label promo.)

Blues & The Soulful Truth
Flying Dutchman, 1972. Very Good- Gatefold
LP...$9.99 (CD...$8.99)
Leon Thomas takes his vocals to new heights – moving past the straight spiritual jazz modes of his work with Pharoah Sanders, to embrace a whole host of new styles too! There's a slight trace of the blues promised in the title, but always inflected through a more soulful approach overall ... LP, Vinyl record album