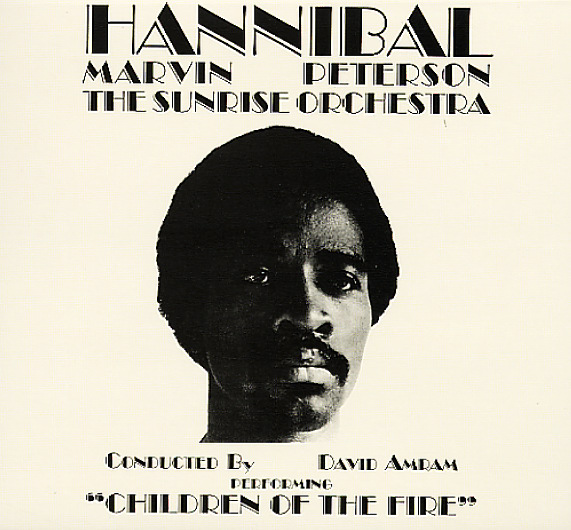 One of the most beautiful, most sophisticated, and most fully-realized sessions from trumpeter Hannibal Marvin Peterson – and a record that features some incredible larger backings from David Amram! The set's a haunting suite dedicated to the children of Vietnam – one that starts out in a darkly brooding mode, but which opens up with some extremely redemptive moments as the set moves on – done in a very spiritual approach to soul jazz that's strongly in the Alice Coltrane tradition! Instrumentation includes a small string group, plus added percussion – and musicians on the set include Art Webb on flute, Richard Davis on bass, Billy Hart on drums, Michael Cochran on piano, and Hannibal himself on both trumpet and koto. The lovely Alpha Johnson sings on a few of the album's tracks, and the whole thing is very warm and deep, and has a lot of variance in tempo and mood, with a strong spiritual feel similar to that of some of the more ambitious Strata East recordings from the time! Titles include "Forest Sunrise", "The Bombing", "Prayer", "Aftermath", and "Finale".  © 1996-2022, Dusty Groove, Inc.