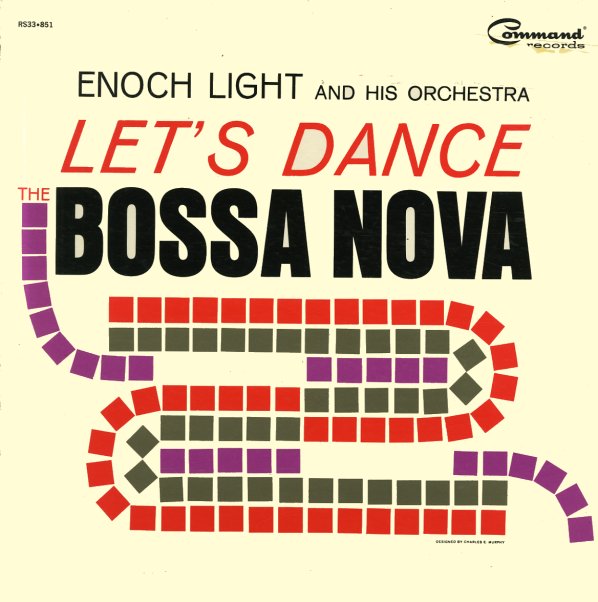 Enoch and his orchestra play a mix of Brazilian bossa nova standards like "O Barquinho" and "Meditacao" and pop tunes played in a bossa nova style like "Days Of Wine And Roses", "Moon River", "What Kind Of Fool Am I", "Blame It On The Bossa Nova", and Enoch's own "Big Ben Bossa Nova".  © 1996-2022, Dusty Groove, Inc.
(Cover has a cutout hole, small seam splits, a small trace of a sticker, light surface wear, and a bumped corner.)

Age Of Electronicus
Command, 1969. Very Good Gatefold
LP...$9.99
One of the all-time great moog albums of the 60s – served up by pianist Dick Hyman, who'd cut a fair bit of more standard material in the years before – but who also turned out to be a wizard with the new electric instrument, helping it to find a very fresh sound! Unlike some of the ... LP, Vinyl record album