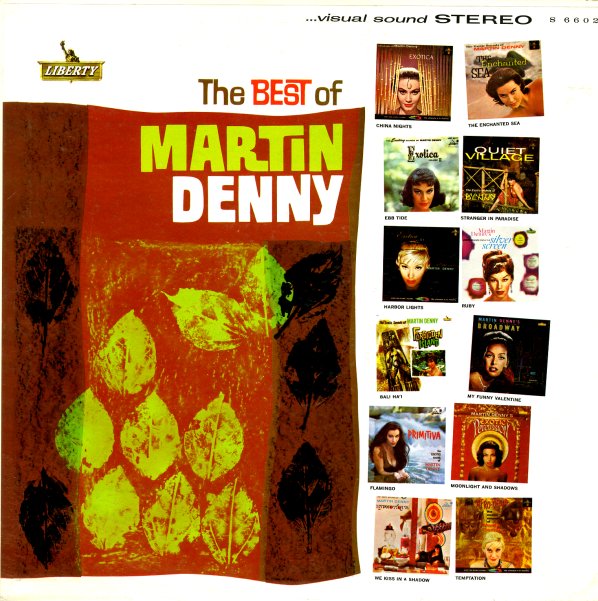 Disadvantages Of You
Dunhill, 1967. Very Good+
LP...$2.99
A real gem from The Brass Ring – and an album that has a goofy cover designed to recall the famous TV commercial that used the title hit! The record itself is a work of pure genius – tightly compressed easy instrumentals, all in that unique Brass Ring mode – a sound that's ... LP, Vinyl record album

Switched On Nashville (Country Moog)
Aathena, 1970. Very Good+
LP...$7.99
Moogy country stuff that actually sounds pretty great (imagine all of the plinks and ploinks of the moog in bluegrass stuff.) Tracks include "Foggy Mountain Breakdown", "Last Date", "Cattle Call", and "Walking the Floor Over You" – but our two faves ... LP, Vinyl record album