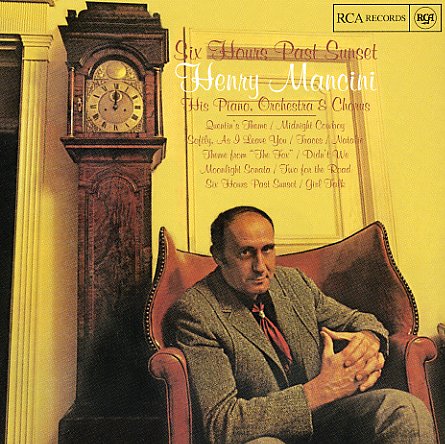 Brass Laced With Strings
RCA, 1961. Near Mint-
LP...$3.99
Vic Shoen's entry into the RCA die-cut "Stereo Action" series, with a bunch of standards done up in brass, and then augmented with stereo action strings. LP, Vinyl record album