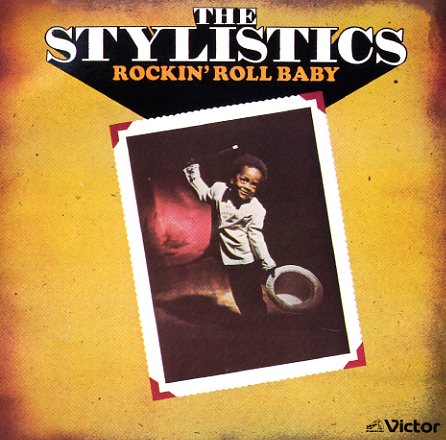 The third album by The Stylistics – and a set that's still very much in the high-harmony territory of their first two classics! Thom Bell's still very firmly on deck this time around – arranging, producing, and writing a good deal of the material too – and the Sigma Sound recording setting ensures plenty of key Philly help in the studio – just the right balance of musicians to get the album's mellow and uptempo tracks sounding their best! This is the kind of set that countless groups tried to copy back in the day, but hardly ever got this right at all – and titles include the sly number "Payback Is A Dog", plus "Love Comes Easy", "I Won't Give You Up", "Make It Last", "Only For The Children", and "Rockin' Roll Baby" – plus the massive crossover number "You Make Me Feel Brand New".  © 1996-2022, Dusty Groove, Inc.
(UK pressing.)