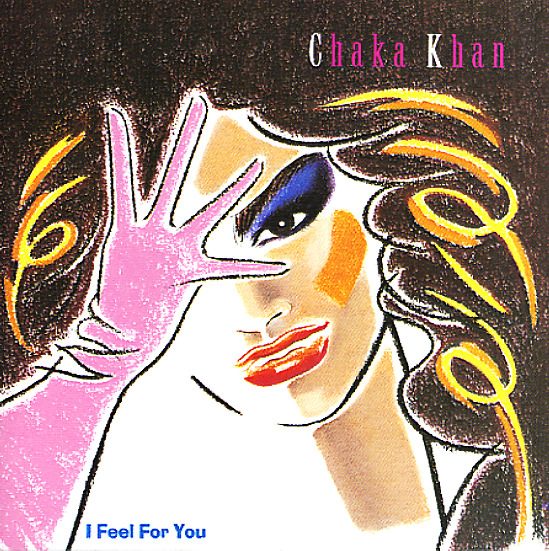 I Feel For You

Chaka Khan steps off her smoother sets from the early 80s here – into a groove that's a bit chunkier, funkier, and with some key 80s groove touches! Arif Mardin's still in charge of the whole project here, but he's opened the door to a host of other producers to update Chaka's sound for the dancefloor – including John Robie, Russ Titelman, James Newton Howard, and others. The title hit – "I Feel For You" – is a vocoder bumping classic from back in the day – and other tracks include "Chinatown", "This Is My Night", "La Flamme", "My Love Is Alive", "Hold Her", "Through The Fire", and "Stronger Than Before".  © 1996-2020, Dusty Groove, Inc.
(Includes the printed inner sleeve. Cover has light wear.)