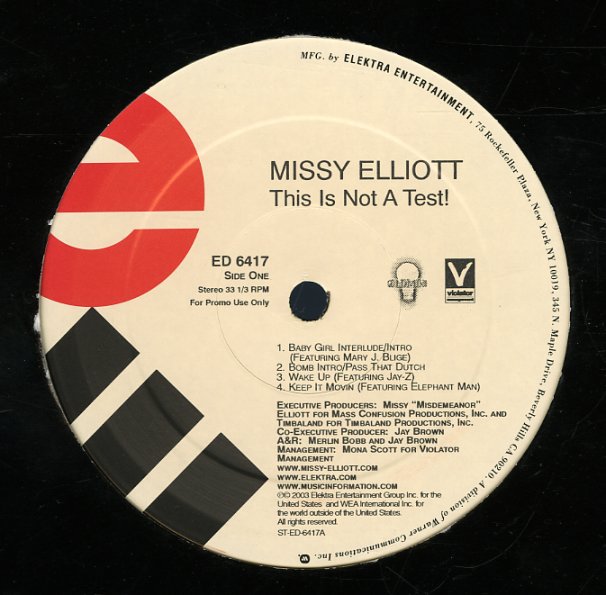 This Is Not A Test (Clean Version)