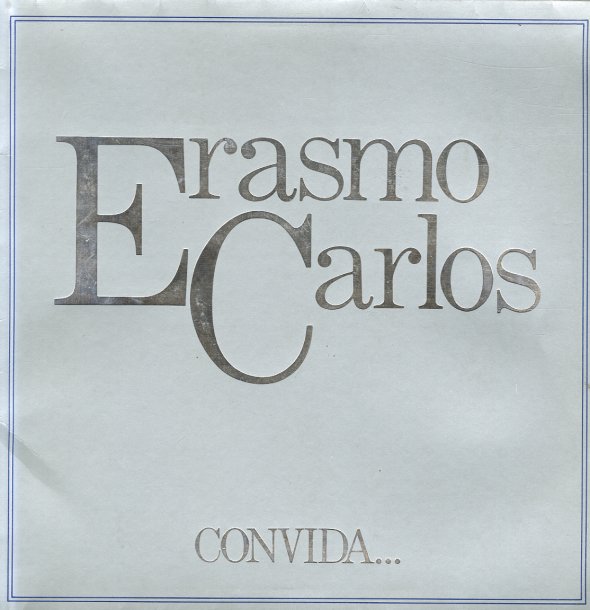 A nice compilation of Carlos pairing up with some of the big names in the Brazilian music scene. All the songs are original compositions by Erasmo and his brother Roberto. The guests include Gal Costa, Caetano Veloso, Gilberto Gil, Maria Bethania, Nara Leao, Jorge Ben, Rita Lee and Tim Maia plus others. Tracks include ""Detalhes", "Mane Joao", "Sou Uma Crianca, Nao Entendo Nada", "Cavalgada", "Cafe De Manha", and "Se Voca Pensa".  © 1996-2021, Dusty Groove, Inc.
(Mexican pressing in a non-gatefold cover, with a light stain along the spine on the back.)