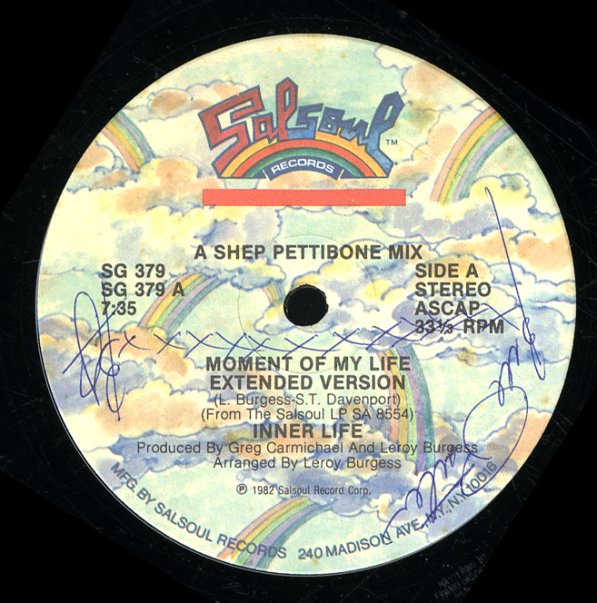 A really righteous classic from Inner Life – soaring to the rafters with great lead vocals from Jocelyn Brown! The tune's got a funky guitar riffing undercurrent that works well with the smooth Salsoul production – just the right blend of funk and disco to make it never grow old!  © 1996-2020, Dusty Groove, Inc.
(White label promo.)