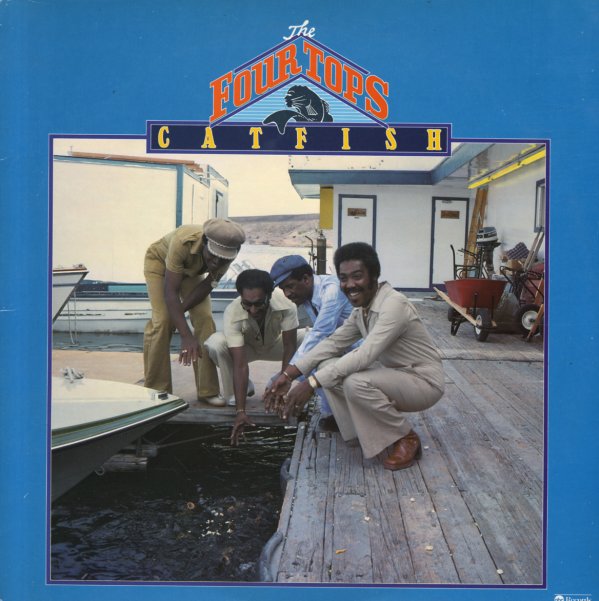 A lot greater than you'd expect – like most of The Four Tops' excellent work on ABC. The classic Motown sound is no longer, but in its place is the same sort of positive 70s soul grooving that Lamont Dozier picked up on the label – a style that makes a perfect platform for the vocals of Levi Stubbs. Backing is by Earl Van Dyke & The Soul Brothers – and titles include "Catfish", "Feel Free", "Strung Out For Your Love", "Love Don't Come Easy", and "You Can't Hold Back On Love".  © 1996-2021, Dusty Groove, Inc.
(Cover has light wear and a rough cutout notch.)

From South Africa To South Carolina
Arista, 1975. Near Mint- Gatefold
LP...$29.99
A 70s soul classic – and the closest that Gil Scott-Heron ever came to having a hit! The album's best known for its anthemic classic "Johannesburg" – one of the first popular tunes to really push the cause of a free South Africa – but the whole album's a winner, filled ... LP, Vinyl record album