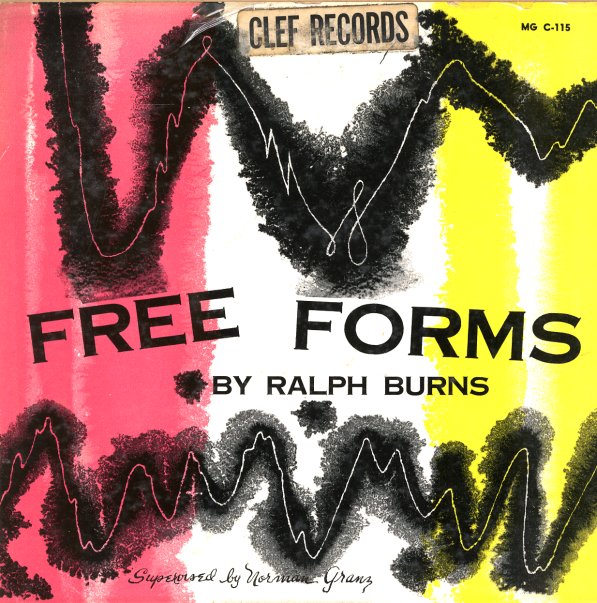 A great modern jazz-meets-strings session that follows from Burns' exploratory "Introspection" title for the Jazz Scene collection! Ralph pens some inventive charts that utilize a 15 piece chamber orchestra as backdrops for his own bold lines on piano, as well as some key solo bits from Lee Konitz on half the tracks. The sound is great throughout – modern, but never too academic to swing – and titles include "Places Please", "Cameo", "Lileth", "Spring Is", and "Someday Somewhere".  © 1996-2021, Dusty Groove, Inc.
(Mercury pressing with trumpeter logo & deep groove!)