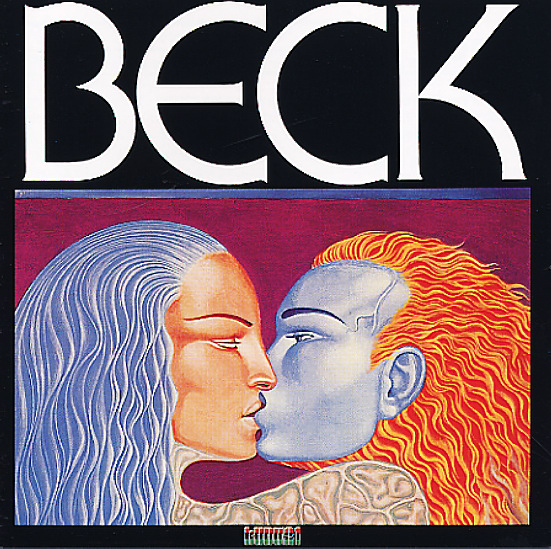 A great little Kudu set from guitarist Joe Beck – a player who's sounding a lot tighter here than some of his odd psychedelic experiments of the 60s – but still pretty darn great overall! The style is smooth, as you'd expect from Kudu, but Joe's still got plenty of edges in his guitar to stand out nicely – little riffs and rasps that crackle with a good sense of electricity amidst larger arrangements from Don Sebesky. The album also features some great alto from David Sanborn, and keyboards from Don Grolnick – on titles that include "Star Fire", "Cactus", "Texas Ann", "Brothers & Others", and "Red Eye".  © 1996-2020, Dusty Groove, Inc.