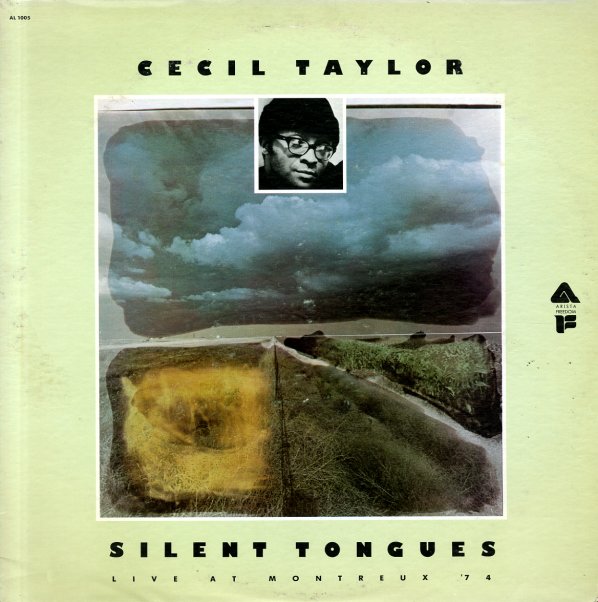 Beautiful free-flowing work by Cecil Taylor – and a key album to document his solo piano genius in the 70s! The album's an extended live performance, recorded at Montreux in 1974 – in an open, unbridled style that really shows the open spirit in Taylor's work at the time. The set includes one long piece, divided into 5 movements that include "Abyss", "Petals & Filaments", and "Crossing" – plus 2 shorter tracks "Jitney No 2" and "After All No 2".  © 1996-2021, Dusty Groove, Inc.
(Cover has some light wear on one side, but is great overall.)

Air – Featuring Archie Shepp.
Candid, 1960. Very Good
LP...$9.99
Cecil Taylor and Archie Shepp – two key modern figures of the 60s, working here together in a seminal session recorded at the start of the decade! The album's approach is definitely dictated by Taylor – as the tunes have a piano-driven quality that's quite different than most music ... LP, Vinyl record album