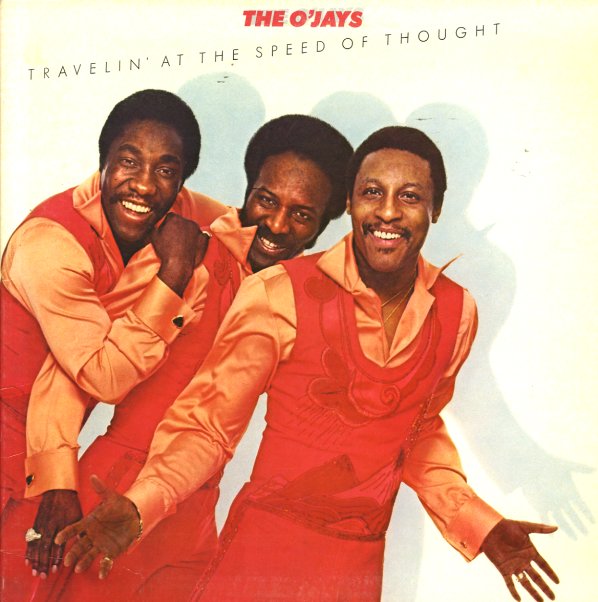 Travelin At The Speed Of Thought

Nice Philly work by the O'Jays – one of their key "second period" albums, and a lost little gem filled with great harmony soul tracks. The political agenda of early 70s Philly albums is mostly gone, and the group's returned to themes of love and romance – often done in a strident uptempo groove, but sounding best on the mellower numbers. Titles include "We're All In This Thing Together", "Let's Spend Some Time Together", "Work ON Me", and "So Glad I Got You Girl".  © 1996-2020, Dusty Groove, Inc.
(White label promo. Cover has an ink stamp on front, a lightly bent corner, and a promo stamp on back.)