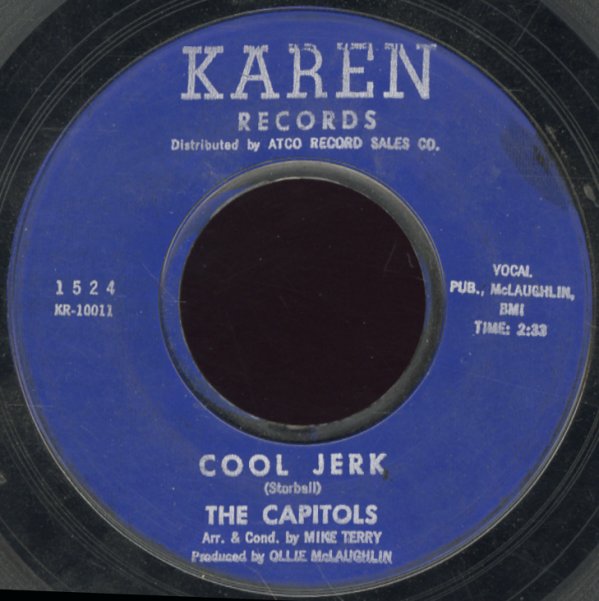 One of the hardest soul hits of the 60s! The cut's got a rolling piano and bass groove that's simply sublime – made even better because the horns didn't show up for the session, so the vocals and piano carry all the grooves, making the track work harder than most of its contemporaries from the time! "Hello Stranger" is the group's version of Barbara Lewis' hit – originally produced by Ollie McLaughlin, who's working with the boys here, and done in a very different style than Barbara's version!  © 1996-2021, Dusty Groove, Inc.
(Blue label pressing with silver text.)